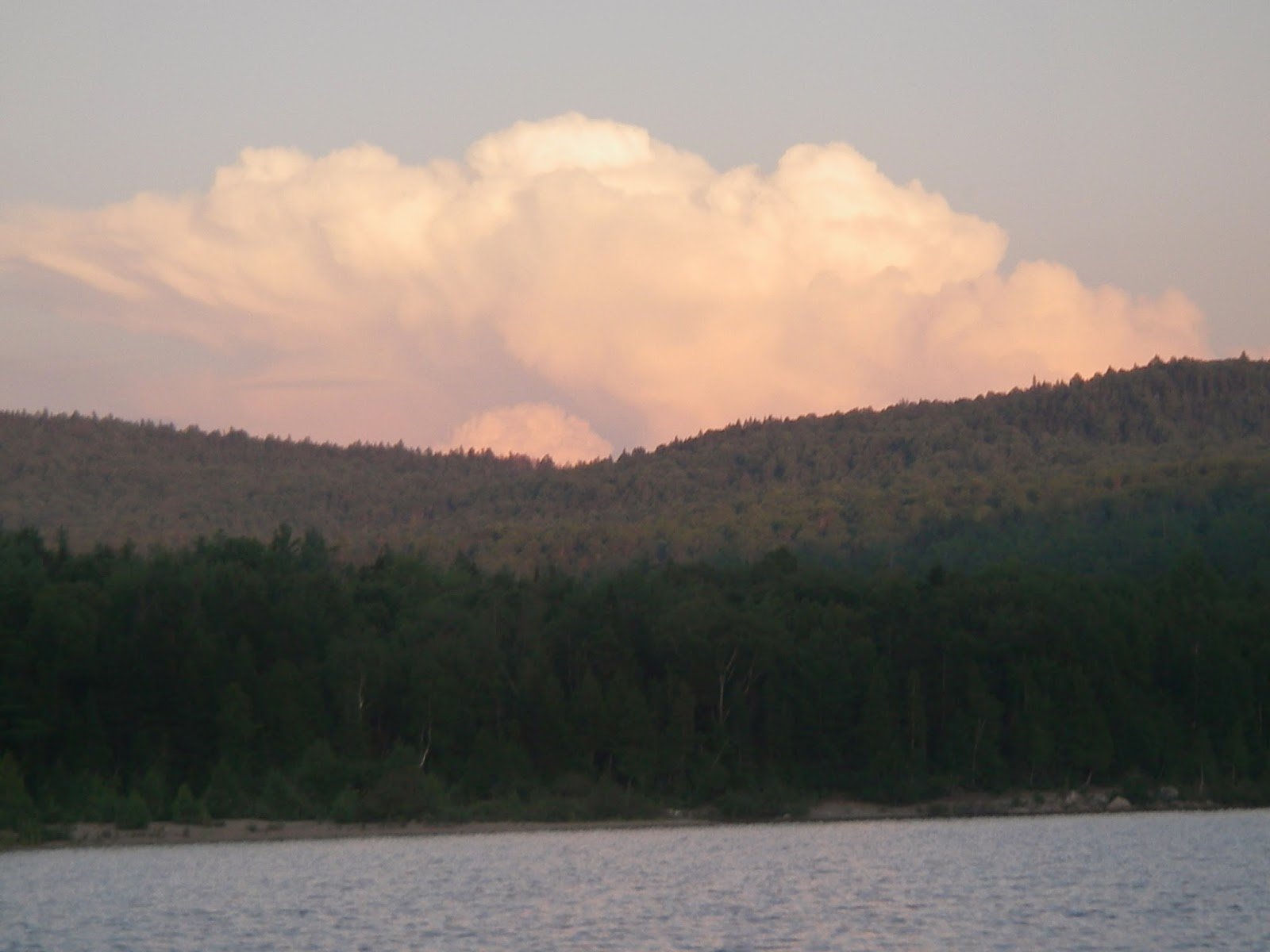 Lately the people on this earth have me feeling that most everyone is going insane.  So much hate and killing in the name of God and country.  So much greed and lack of human compassion for those who are most in need. All of it lately seems to come down to one thing really ... self service.  How one - or many -  can use their religion, their God, to justify their greed and their hate. How some can use their millions - or billions - to corral more power for themselves.

As all of you know my dad was a Congregational minister and I was raised, basically, in the church.  We heard a lot about God.  When we sat down to our family dinners we always bowed our heads and had a prayer said over the food and in blessing.  Most of the time dad gave the prayer, sometimes he would ask one of the older kids to say their prayer.  And as my oldest sister came into her teen years she would say, "Ah, MEN!" at the end of the prayer.  A take on the more commonly spoken, Amen.

I know now that my dad was a biblical scholar.  What I thought, when I was younger, was that dad just knew everything there was to know about Jesus and God and how to be a good person and not mess up.  But if you did mess up, God was all forgiving and you just needed to right your wrongs.  God understood that humans are imperfect - he made us that way - and we make mistakes ... take responsibility, say your sorry and learn from the mistake and still love your imperfect self.

"GOD FEARING CHRISTIANS" was not a part of my world.  We did not fear God.  God was Love.
We heard this Corinthian reading almost weekly:  Love bears all things, believes all things, hopes all things, endures all things. Love never fails.

And sometimes I believe I replaced the word God for Love.  For they were one and the same in my mind.  Still are.

I struggle so much these days knowing that good, honest, God loving (and maybe fearing) people who tell me the bible says that Homosexuals are a sin; that such people are not welcome in their church.  Somehow, somewhere their bible talks about this.  I'm amazed.  Right here in my own circles there are people who go to a very different church than what I grew up in, and who seem to have a very judgmental God.   I so wish my dad were still here so that I could ask him how he might respond to this.  I can almost hear him spout off a quote from the bible off the top of his head to counter what these people are saying.   But I also hear him say, "sometimes you can't change what people think or believe.  The best thing you can do is love them despite their hurtful thinking.  Love them and show them compassion and perhaps they will learn to turn and do the same ... to everyone".

I feel we need to demonstrate an ability to accept and embrace those not made in the same exact way that we are.  Because God made all the little children.  We are not all the same skin color,with the same eye shape.  We are of  different genders and we do not all love in the exact same way; some of us love the same gender, yet they still have wonderful and amazing family values; still raise amazing wonderful children who become good citizens even though they had two moms or two dads.

How does one cast the first stone and then explain their hate by quoting the Bible?  How does one ever get to this point of feeling so righteous, so empowered in their beliefs that they can stand in defiance against someone because they are a lesbian, or they are black, or yellow or red or purple?  And how does one ever, in the name of their God, raise their sword and begin killing entire villages because they see God clothed in a different cloth?

What has happened to that simple, yet profound, concept of Love ... that endures all things, hopes all things, never fails.  How in this world has God become the power behind that automatic weapon that can destroy entire villages, ripping down children, woman, and elders because these people say their prayers differently?

And when did God begin to tell people that they must step on every little head they can in order to climb the financial ladder and hoard as much money as possible for themselves.  How does one justify being a billionaire and pump some of these millions of dollars into politics that keep poor people from earning a decent wage, or from obtaining needed health care or getting food by using stamps.  How can people who have enough money complain about paying some taxes to help provide a single mother or father with food for their family?

I guess I am standing here in judgement and decrying those who judge ... I am as guilty as the next person; pointing fingers that should, simply, be turned back on myself.  But ... I don't understand some of these Gods.  I believe there is this great Love that exists.  I believe there is a Power that is far greater than myself or even greater than the hate that seems to control so much of this world right now.  Humans are imperfect.  We mess up.

But, I worry we've really made quite a muck of things ... in the name of God.

"Where is Love?
Does it come from skies above?
Is it underneath, the willow tree,
that I've been dreaming of?"
(from the musical, Oliver)